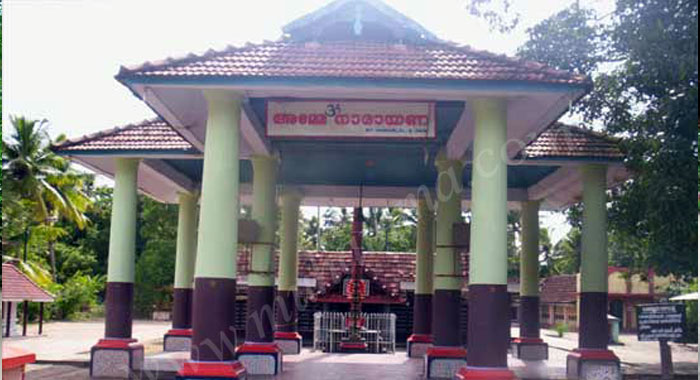 Muhamma was under the reign of kings at Edappally.AboutA.D 1540 two ladies from edappally royal family migrated to muhamma doe to some family disputes. Elder lady of them married a young man from nayar family named kayikkarakkotta who were the bill collectors of the kings at edappally and had acquired land lordship from the king .younger lady of them married an ezhava young man from the ooralissery family.For the latter family king has given the 169 acre land in favour at aryakkara .In their land at Kochanakulangra they have erected a Devy temple.In 1936 they have given this temple for the local people at their good will. The temple is known as Kochanakulangra SREEE BHAGAVATHY TEMPLE .It is belived that Bhagavathy protects the people with her mighty powers; due to this reason people adore the Bhagavathy at Kochanakulangra.